This is one teen movie that outsmarts every other of late… FINALLY.

The Spectacular Now shows the rise and fall of first loves, dealing with absent parents, peaking in high school. fucking up and being a complete brat, expecting too much and overall life problems at age 18. #realistic 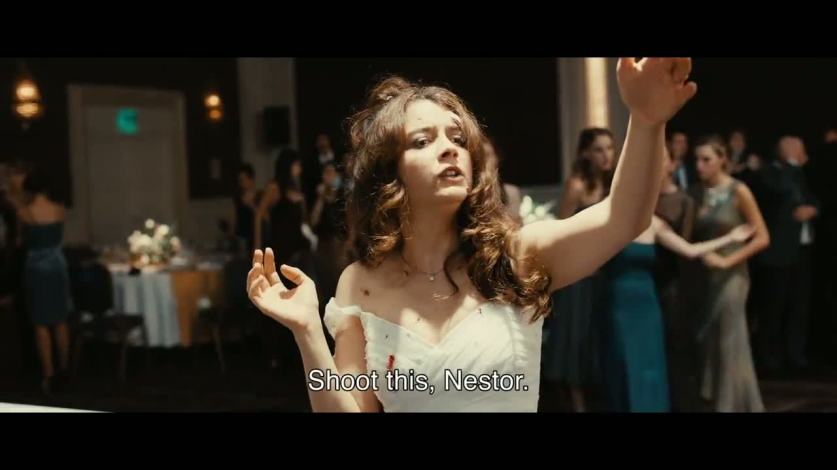 Wild Tales is a straight up black Spanish comedy all about … legit TOO GOOD TO BE TRUE!