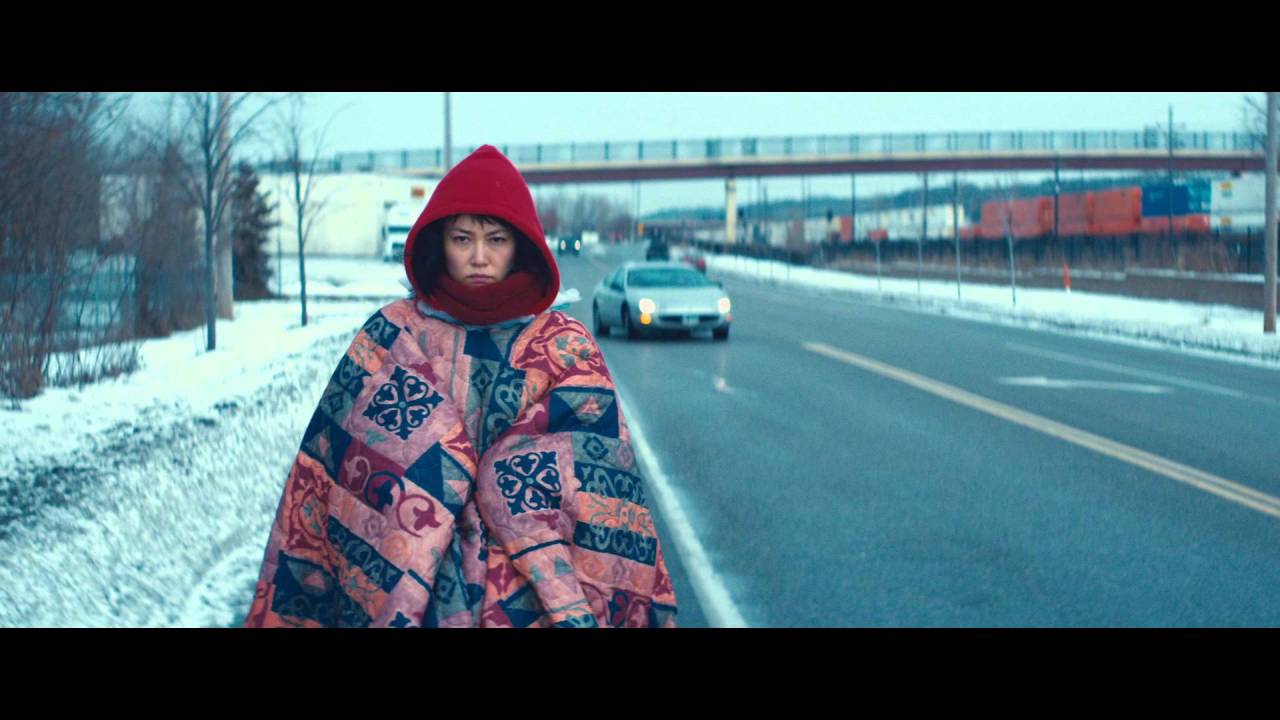 This movie is based on the urban legend of a Japanese lady believing the story of the movie “FARGO” to be true events, in which there is a suitcase full of money buried in the middle of Minneapolis.

It follows Kumiko in her boring AF life in Japan, where she works an office job she hates, has to deal with her mum and boss always demanding why she isn’t married/have a boyfriend #normal